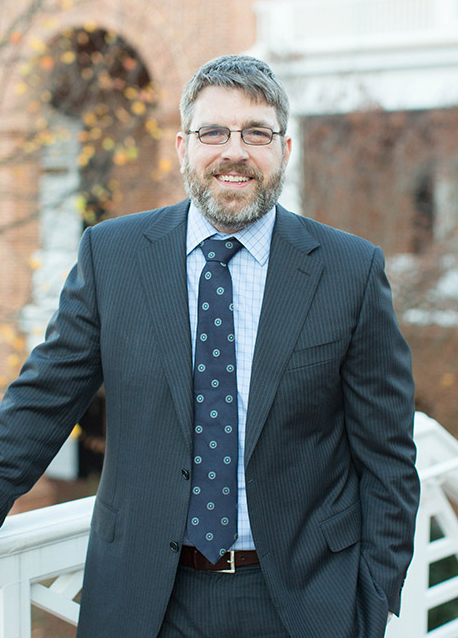 Matthew Engle is a partner in the firm of Donovan & Engle in Charlottesville, Virginia. He is a graduate of Washington and Lee University School of Law, where he currently teaches a course on the death penalty and previously served as co-director of the Virginia Capital Case Clearinghouse (VC3) clinic.

After receiving his JD with honors in 2001, Matthew joined the Virginia Bar and took at job as a Staff Attorney at the Virginia Capital Representation Resource Center, a non-profit law office in Charlottesville that provides representation to death-sentenced inmates in state and federal habeas corpus litigation, appeals, and clemency proceedings. After six years at VCRRC, Matthew took a position with the Office of the Capital Defender for Northern Virginia, a public defender office that represents indigent inmates against whom the Commonwealth is seeking the death penalty. From 2007-10, he provided pre-trial and trial defense to inmates charged with serious felonies, including capital murder.

In 2010, Matthew was asked to join the faculty of the University of Virginia School of Law as the Legal Director of the law school’s Innocence Project Clinic. For four years, Matthew taught at UVA while simultaneously representing many wrongfully convicted inmates in habeas corpus proceedings and petitions for writs of actual innocence. For the 2014-15 academic year, Matthew taught at Washington and Lee University School of Law, his alma mater. He also served as the interim director of the Virginia Capital Case Clearinghouse, consulting with attorneys defending capital cases throughout the Commonwealth.

In 2015, Matthew transitioned to private practice with his partner, Bernadette Donovan. He currently represents capital murder defendants at the trial level throughout Virginia. He also continues to represent wrongfully convicted inmates in post-conviction proceedings. Although his practice has focused primarily on death penalty and habeas corpus cases, he also provides trial representation in other serious felony cases.