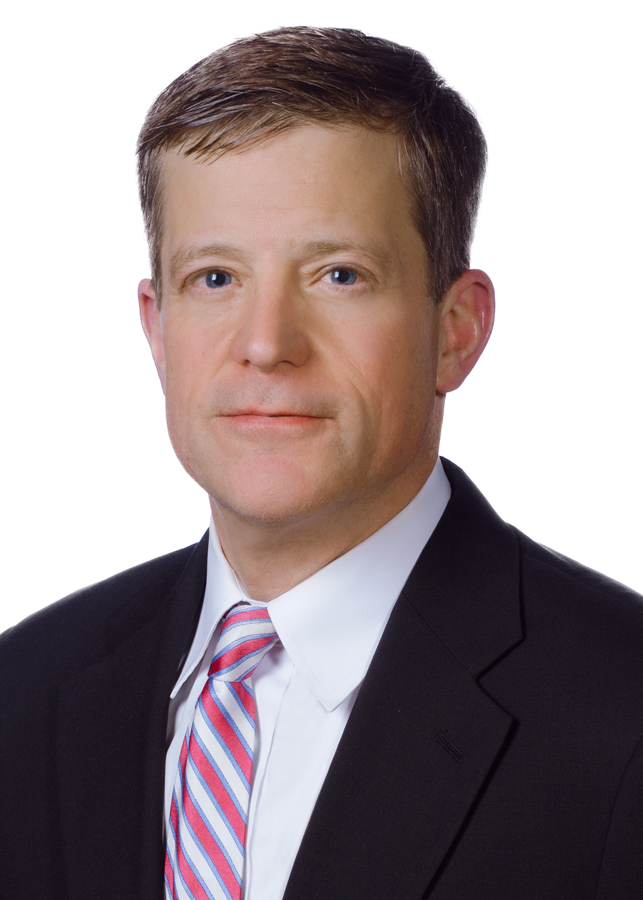 Patrick Hanes is a Partner with Williams Mullen in Richmond, Virginia and Washington, DC. He focuses his practice on handling all manner of disputes that arise from business competition and regulation. He is a member of the Litigation Section and serves as co-chair of the White Collar and Investigations Team. His practice has included a broad base of civil and criminal litigation at both the trial and appellate levels. In addition, Patrick has substantial experience conducting investigations both in the United States and overseas. He has represented businesses and individuals in government and corporate investigations in matters involving securities and banking regulation, antitrust, conspiracy, wire fraud, tax disputes, environmental laws and the Foreign Corrupt Practices Act.

In his civil practice, Patrick has developed particular proficiency in patent, trademark, trade secret and copyright infringement, and he has represented parties in intellectual property litigation in courtrooms across the country. He also advises several public and private company clients regarding their legal compliance programs and conducts compliance investigations, risk assessments and training inside the United States as well as in several other countries in the Americas, Asia, Africa and Europe.