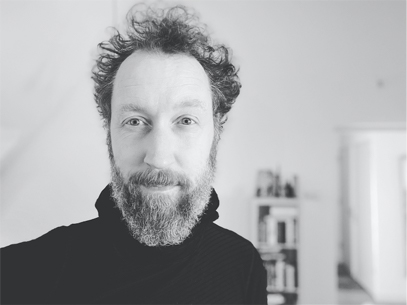 Bouwknegt's current research interests are colonial atrocities and their legacies. At Washington & Lee, Bouwknegt is to further develop ideas on this topic, while also researching transitional justice in the USA and finalizing his forthcoming book "Transitional History", which deals with mass violence and transitional justice in Africa between 1884 and 2020.