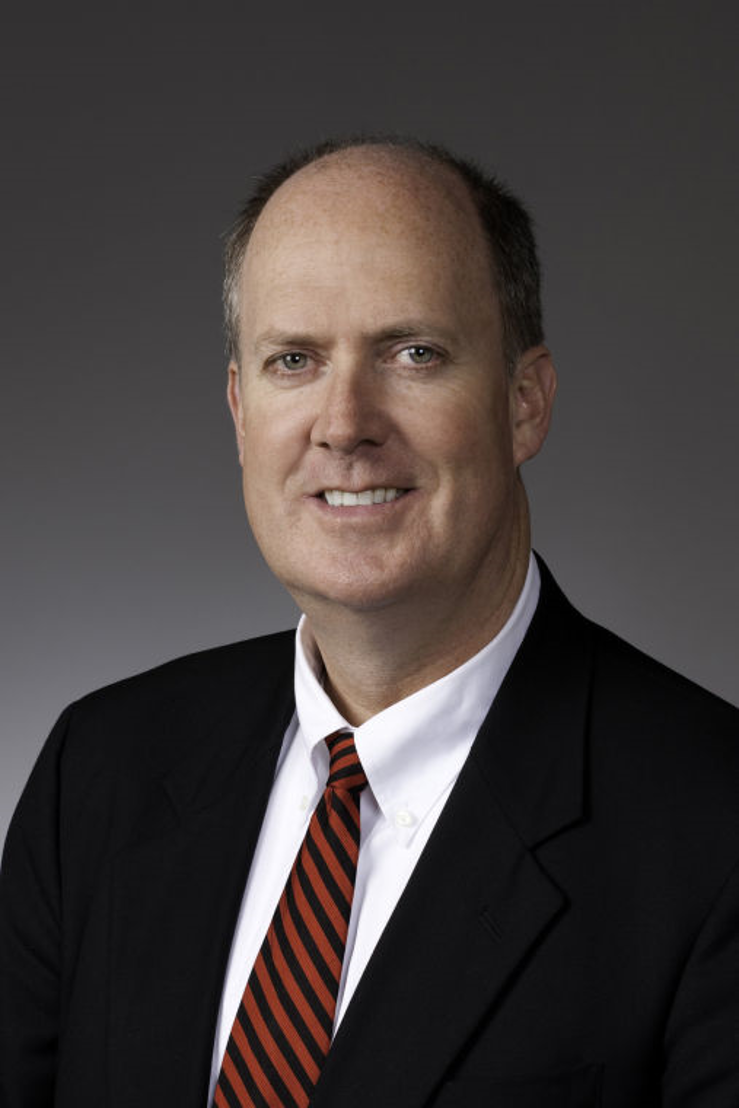 David B. Carson is a circuit court judge for the23rd Judicial Circuit in Roanoke, Virginia. He was elected to the court by the Virginia General Assembly and assumed office on July 1, 2013.

Before he joined the court, Carson served as the chairman of the Roanoke School Board from 2006 to 2013. He has also worked as an attorney in private practice and served as a law clerk for the federal court in Danville, Virginia.