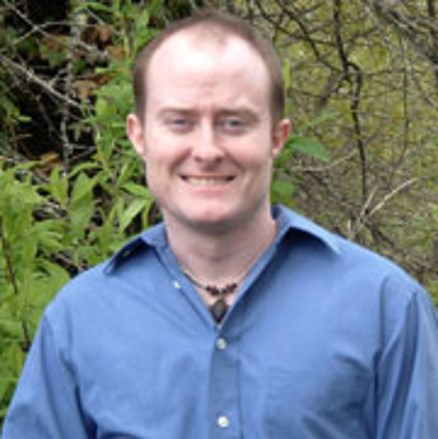 Derek Teaney, Senior Staff Attorney for Appalachian Mountain Advocates, is a ninth generation West Virginian. Derek graduated at the head of his class from Lewis and Clark Law School in 2004, where he was Editor in Chief of Environmental Law. He also received the 2004 Bernard O'Rourke Award for Outstanding Writing. After law school, Derek clerked for the Honorable Rex E. Armstrong of the Oregon Court of Appeals. He then joined Appalachian Mountain Advocates as an Equal Justice Works Fellow in 2006. At the end of his two year fellowship, Derek became a permanent staff member.