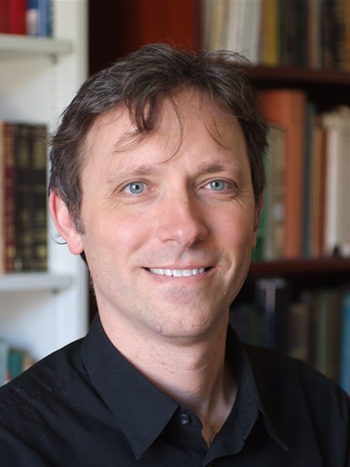 Prof. Lubin specializes in Sanskrit religious and legal literature and Hinduism, and teaches courses in the College on Asian traditions, the comparative study of religion, and Sanskrit. In the Law School, he teaches fall seminars on "Law and Religion," "Legal Pluralism, Conflict, and Justice," and "Hindu Law in Theory and Practice." His research deals with Indic legal traditions and Brahmanical Hindu ritual codes, the connections between them, and their reception in modern India.