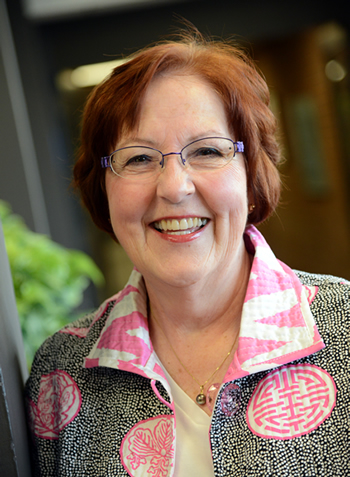 Professor Wiant has an extensive history with the Washington and Lee University School of Law. She first joined the community as an Assistant Law Librarian in 1972. At the same time, she became a member of the first class of women and completed her degree in 1978. After finishing her J.D., she became the Director of the Law Library and an Assistant Professor of Law. She moved to Associate Professor of Law in 1984, while maintaining her role as Director of the Library. She has held her position of a full Professor of Law since 1993. Professor Wiant stepped down from her position as Director in 2010, and has continued to teach fulltime.

Wiant's scholarship focuses on Copyright Law, Intellectual Property, Trademarks, Unfair Competition, and Admiralty Maritime Law. She has published extensive work in Copyright Law, including two books: Libraries and Copyright: A Guide to Copyright Law in the 1990's, and Copyright Handbook. Her numerous book chapters can be found in the series of Specialized Legal Research, as well as in Developments in Copyright Law, and the Encyclopedia of Library and Information Science. She has written articles and columns for publications such as Virginia Lawyer, AALL Spectrum, and the National Paralegal Reporter.

Professor Wiant has led a distinguished career as a Professor of Law for Washington and Lee. Her teaching material has recently shifted from her primary research foci to first-year Torts and Legal Writing, making her one of the first Professors new law students meet and get the chance to work with at Washington and Lee School of Law. Throughout the course of her career, she has taught courses in Copyright, Trademarks, and Admiralty Law, as well as supervised the Judicial Externship Program. Professor Wiant continues to offer the Intellectual Property Practicum as part of the third year practice program.