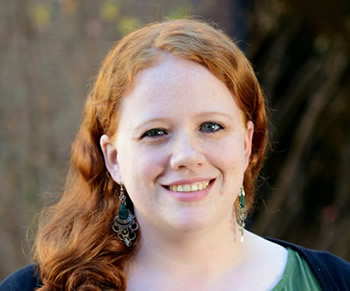 Professor Alexandra Klein researches and teaches in the area of criminal law, criminal procedure constitutional law, and the death penalty. Her scholarship has been published in, or is forthcoming in the Ohio State Law Journal, the Florida Law Review, and the Washington and Lee Law Review. Before joining Washington and Lee University School of Law, Klein served as a judicial law clerk to the Honorable Sally D. Adkins of the Maryland Court of Appeals and the Honorable Danny J. Boggs of the United States Court of Appeals for the Sixth Circuit.