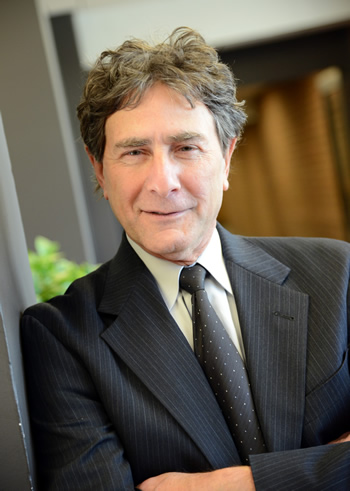 Jonathan Shapiro has practiced criminal law in the federal and state courts for the past 45 years.  He has been listed for years in Washingtonian Magazine's survey of best criminal lawyers.  Among his clients were accused CIA spy Harold Nicholson and accused NSA spy Brian Regan.  Along with his partner Peter Greenspun he represented "Beltway Sniper" John Allen Muhammad.  He received the 2001 Peter Cicchino Alumni Award for Outstanding Advocacy In The Public Interest Within The United States from The American University Washington College of Law, and the 2018 Elliott Milstein Award for Professional Excellence, also from Washington College of Law.  He received the 2017 Impacting Justice Award from the Capital Area Immigrants' Rights Coalition. Mr. Shapiro was previously a clinical instructor at the Washington College of Law, where he was also the director of the Institutionalized Persons Clinic.  He teaches Criminal Law, Criminal Procedure, Evidence and the Criminal Practice Practicum.