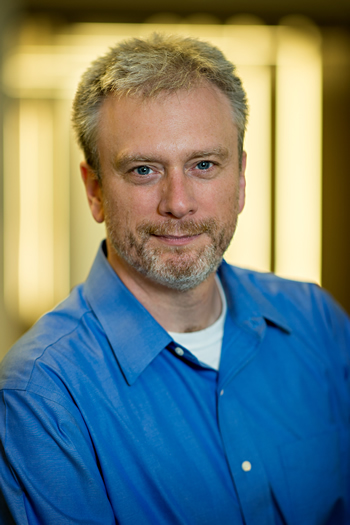 Joshua Fairfield is an internationally recognized law and technology scholar, specializing in digital property, electronic contract, big data privacy, and virtual communities. He has written on the law and regulation of e-commerce and online contracts and on the application of standard economic models to virtual environments. Professor Fairfield's current research focuses on big data privacy models and the next generation of legal applications for cryptocurrencies. His articles on protecting consumer interests in an age of mass-market consumer contracting regularly appear in top law and law-and-technology journals, and policy pieces on consumer protection and technology have appeared in the New York Times, Forbes, and the Financial Times, among other outlets. Before entering the law, Professor Fairfield was a technology entrepreneur, serving as the director of research and development for language-learning software company Rosetta Stone.

Professor Fairfield consults with U.S. government agencies, including the White House Office of Technology and the Homeland Security Privacy Office, on national security, privacy, and law enforcement within online communities and as well as on strategies for protecting children online. From 2009 to 2012, he provided privacy and civil liberties oversight for Intelligence Advance Research Project Activity (IARPA) research programs in virtual worlds. In 2012-13 he was awarded a Fulbright Grant to study trans-Atlantic privacy law at the Max Planck Institute for Research on Collective Goods in Bonn, Germany. He was elected a member of the American Law Institute in 2013.