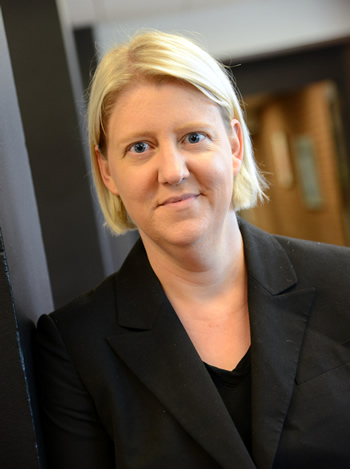 Sarah C. Haan joined the faculty of W&L Law in 2017. Prior to teaching here, she was a member of the faculty at the University of Idaho College of Law.  Professor Haan writes about corporate political speech and disclosure.  She received a B.A. in History from Yale University and a law degree from Columbia Law School, where she was an articles editor of the Columbia Law Review.  Prior to joining legal academia, Professor Haan worked in the litigation department at Davis Polk & Wardwell in New York, and as a Teach For America teacher in Compton, California.  Professor Haan is admitted to the bar of New York State, to the U.S. District Court for the Southern District of New York, and to the U.S. District Court for the Eastern District of New York.