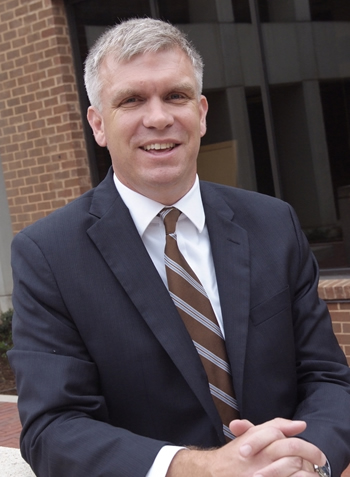 An expert in the field of federal taxation, Hellwig has taught a variety of tax courses, including Federal Income Taxation of Individuals, Partnership Taxation, Corporate Taxation, and Estate and Gift Taxation. His scholarship in the tax field is similarly varied, ranging from the income tax treatment of deferred compensation arrangements of corporate executives to the estate tax treatment of closely held business entities employed as trust substitutes. He is the author of the books "The United States Tax Court: An Historical Analysis" and "Understanding Estate and Gift Taxation," coauthored with W&L Law colleague Professor Bob Danforth.

After serving as law clerk to the Hon. Juan F. Vasquez of the U.S. Tax Court, Hellwig began his academic career at NYU as an acting assistant professor. He then accepted a permanent appointment to the University of South Carolina School of Law, where he was a member of the faculty for 10 years. During his tenure at South Carolina and W&L, Hellwig has received a number of institutional awards recognizing both his teaching and his scholarship.