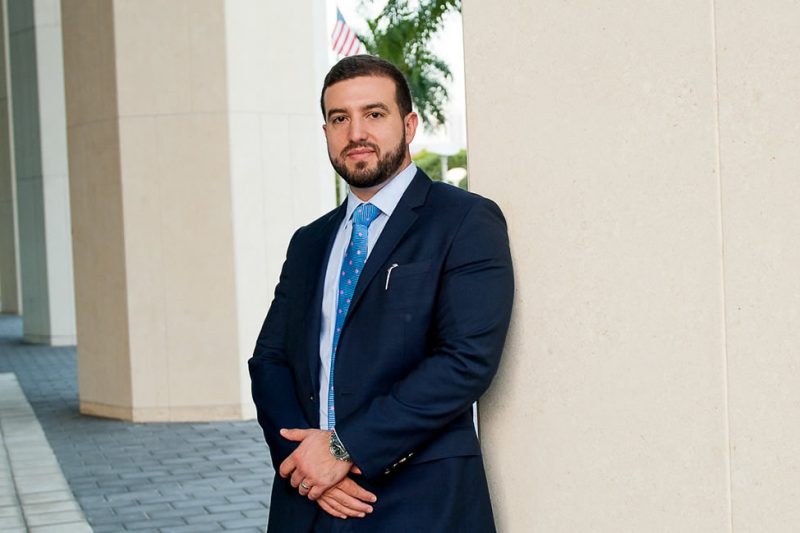 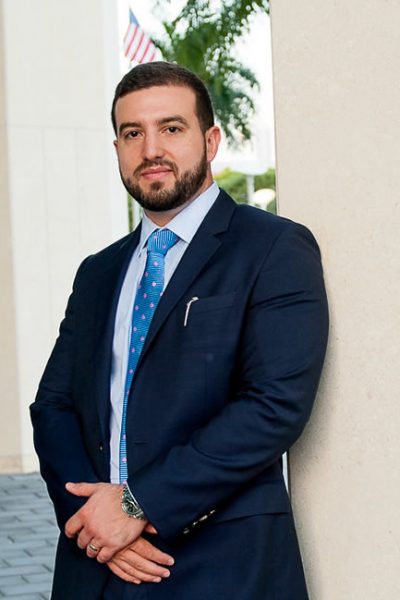 News from the Law School

President Evelyn Clark ’20L and member-at-large Roy Abernathy ’20L have been growing OUTLaw—W&L Law’s LGBTQ organization—since they were 1Ls. When they joined, membership was low and events were mostly academic; Clark and Abernathy perceived a need for more social gatherings and, a few years later, the organization began holding at least one each month while […]

BLSA: Busy As Ever

The Black Law Students Association at W&L closed out Fall 2019 with nearly ten successful events on the books and now they are in the midst of an equally active Spring 2020. Earlier in the semester, BLSA at W&L organized a diversity mixer on the pavilion, complete with a DJ and food from JJ’s Meat […]

Brant Hellwig, Dean and Professor of Law at Washington and Lee University School of Law, delivered the fourth Annual E. L. Wiegand Visiting Fellows Lecture on Feb. 12 at the University of San Francisco School of Law. Dean Hellwig spoke on “The Tax Plight of the High-Salary Employee After the 2017 Tax Legislation.” Prior to […]

Washington and Lee University is proud to be included on the list of U.S. colleges and universities that produced the most 2019-2020 Fulbright U.S. Students and Fulbright U.S. Scholars. Each year, the U.S. Department of State’s Bureau of Educational and Cultural Affairs announces the top-producing institutions for the Fulbright Program, the U.S. government’s flagship international […]

Are Fixed Borders a Good Idea?

Professor Timothy Waters of the University of Indiana, Maurer College of Law will give a talk titled “Are Borders a Problem? Theorizing a Right of Secession,” on Tuesday, Feb. 11 at 10:00 a.m. in Room C in Sydney Lewis Hall. The talk will relay thoughts included in Waters’ new book “Boxing Pandora: Rethinking Borders, States […]

David Falck ’78L to Speak on Success and Ethics

David Falck ’78L, a W&L Law alumnus and former general counsel and law firm leader, will give a talk on Feb. 17 in Classroom B at 6:00 p.m. about what it means to be a competitive lawyer in today’s business environment while also maintaining ethical standards. Specifically, he will outline some of the “day-to-day” qualities […]

Paul Butler, Albert Brick Professor in Law at Georgetown University Law Center and a legal analyst on MSNBC, will deliver the inaugural Leslie Devan Smith, Jr. Lecture at W&L Law. The lecture is scheduled for Wednesday, February 19 at 2:00 p.m. in the Millhiser Moot Court Room, Sydney Lewis Hall on the campus of Washington […]

W&L Law student Mary Kate Nicholson ‘20L received second place in a national student legal writing competition. Nicholson was honored with the 2019 Brown Award for Excellence in Legal Writing for her article “Left with No Name: How Government Action in Intra-Church Trademark Disputes Violates the Free Exercise Clause of the First Amendment.” The writing […]

The Environmental and Natural Resources Division of the DOJ

Bapi Bikkani is a third year law student from Franklin Lakes, NJ. He received his undergraduate degree from Roger Williams University. After graduation, he will be clerking for a state judge in New Jersey. During the 2019 Fall Semester I did a full-time internship with the Environment and Natural Resources Division (ENRD) of the Department […] 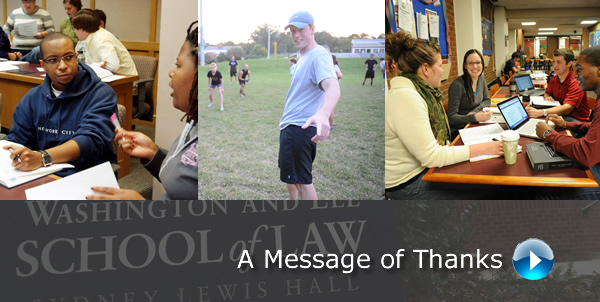